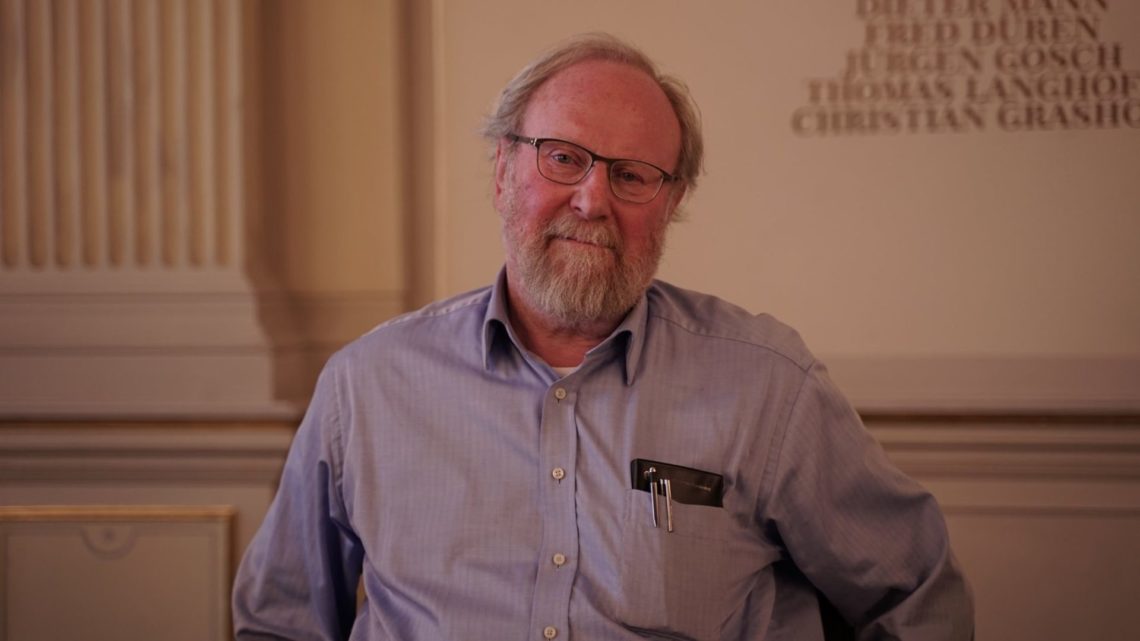 REHEARSAL | INTERVIEW WITH WOLFGANG THIERSE (last interview in the research process) Today we met Wolfang Thierse, a German politician (SPD). He served as the 11th President of the Bundestag from 1998 to 2005. Thierse was especially involved in the fight against right-wing extremism. He takes part in discussions, campaigns and demonstrations. He visits neo-Nazi strongholds, particularly in East Germany, and encourages people to stand up for democracy.