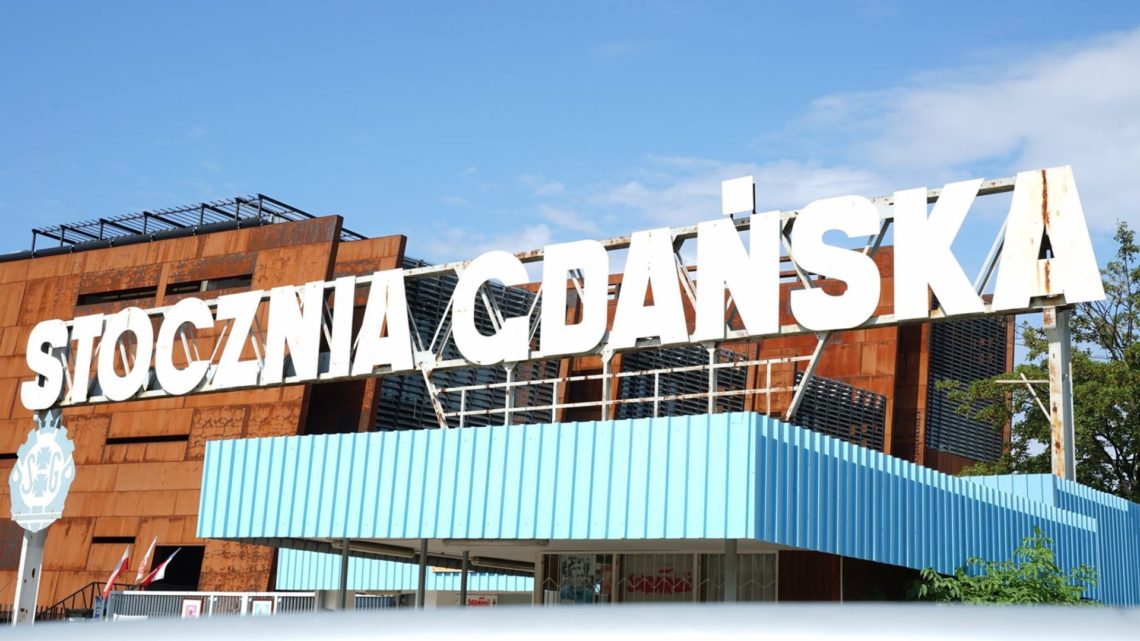 On our last day we took the train to Gdańsk to visit ‘Europejskie Centrum Solidarności’. A place that is devoted to the history of Solidarity, the Polish trade union and civil resistance movement, and other opposition movements of Communist Eastern Europe. Later we have met Henryka Krzywonos who stopped the streetcar she was driving on Aug. 15, 1980, thereby provoking a general strike that led, after many years and many twists and turns, to the triumph of democracy in Poland in 1989. In the End of August we will meet again in Moscow! Stay tuned what follows next.